You can develop Ionic apps on any operating system you prefer. Ionic has been developed for the 3 major OS platforms viz. Windows, Mac OS X and Linux. You can build your entire App source codes on any platform.

Also, if you are a beginner App developer and do not own a Mac computer, there is no point in buying the expensive Mac machine at this stage. Spend some time building Android Apps on a Windows PC and once you have acquired a decent level you can invest in a Mac.

Please note that the app source code that you develop on a windows computer can be simply taken as it is on a Mac computer and compiled there to generate the iOS version of the App.

Ionic is desgined to build Apps for iPhone (iOS 7+) and Android (4.1+) devices. At the minimum, you require the following software installed and setup on your computer to be able to build hybrid mobile apps using the Ionic framework.

NPM includes a command line interface through which you can interact with a remote registry by firing various npm commands. It will allow you to utilize and incorporate ready made JavaScript modules in your applications by downloading them from the registry.

Git is a free and open source distributed version control system. While building your apps you will need to execute commands in the Git Bash. Git for Windows provides a Bash emulation used to run Git from the command line. Linux/Unix users would already be familiar with the Bash interface. Git also provides a GUI interface. However, for our purposes we only need the command line interface. 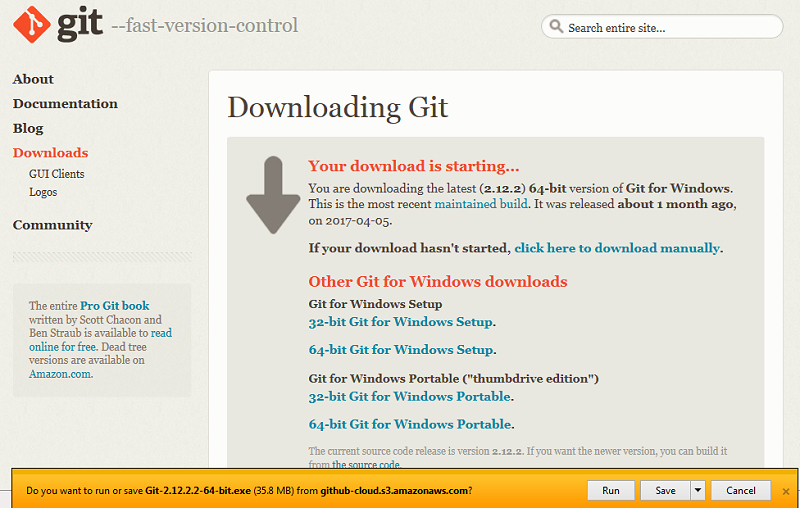 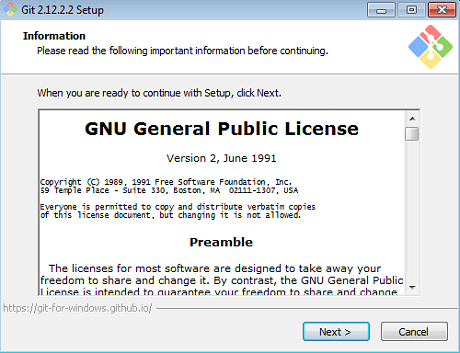 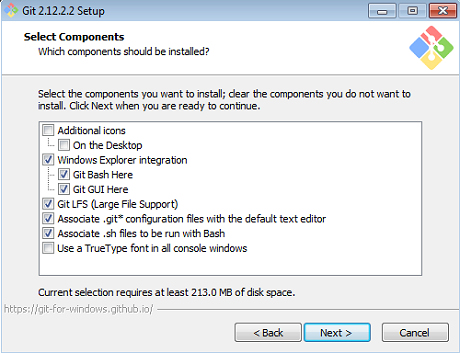 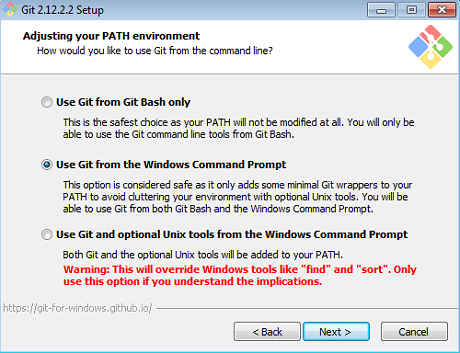 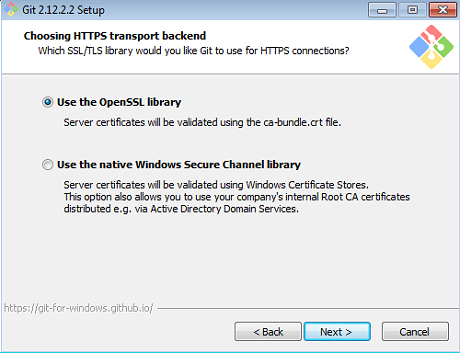 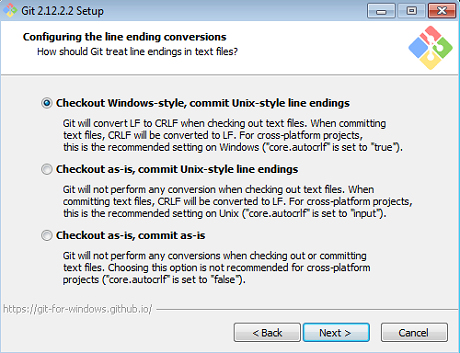 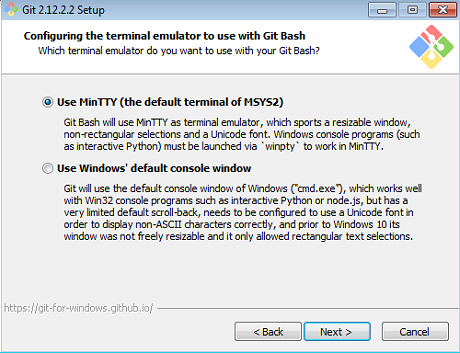 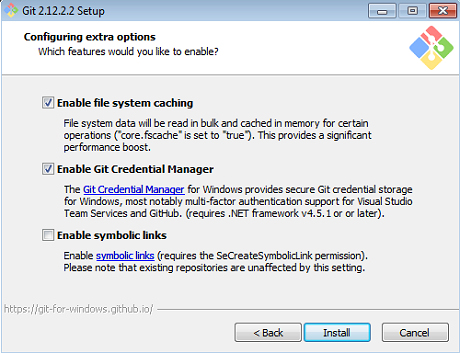 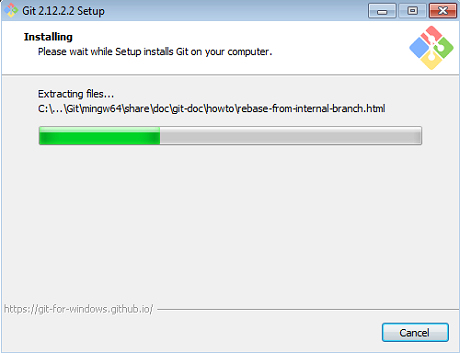 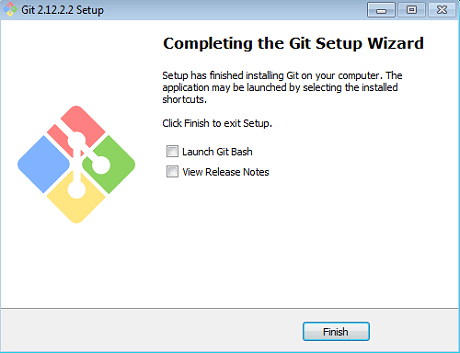 Now that Git Bash is installed, you can invoke this CLI by simply right-clicking on any folder in Windows Explorer.

Ionic apps are created and developed primarily through the Ionic CLI (Command Line Interface), and use Cordova to build and deploy on the app store as a native app. Apache Cordova takes our app and bundles it into a native wrapper to turn it into a traditional native app. The Ionic CLI makes it easy to start, build, run, and emulate Ionic apps.

Now that you have successfully installed npm and Git Bash, you are ready to install ionic and cordova.

For development convenience, you require a smart code editor. There are several editors available. However, I would recommend Visual Studio Code. Visual Studio Code is a source code editor developed by Microsoft. VS Code is available for Windows, Linux and Mac. It provides a smart IDE (Integrated Development Environment) with support for debugging, embedded Git control, syntax highlighting, intelligent code completion, snippets, and code refactoring.

Here is the link for downloading VS Code - https://code.visualstudio.com/download. Spend some time at their website to understand how to install and set it up. it is fairly straight forward.

For building native apps for iOS and Android, each platform has certain features and installation requirements so that you get the most out of your Ionic and Cordova development. Depending on the platforms you wish to develop for, you will need to install some platform-specific tools. Follow the Cordova platform guides for Android and iOS to make sure you have everything needed for development on these platforms.


After you have installed all of the above 5 sets of software, you are ready to embark on your App Development mission. In subsequent articles, I will demonstrate how you can build mobile apps, through real world examples of some simple mobile apps.

What is Typescript and why we need it for hybrid mobile app development?